Ultra endurance runs can put a large amount of stress on the heart and cause scarring. Photo: Bryon Powell, http://www.irunfar.com 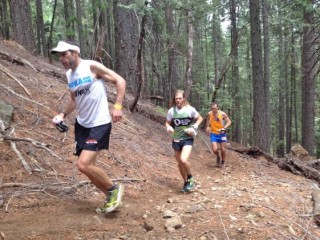 Moderation in endurance exercise, as with anything in life, is the key to staying healthy and minimizing risk.

Anyone who’s finished a marathon or Ironman wouldn’t be shocked to find that the effort caused damage to their body and heart. Traditionally, though, that damage has been thought to be only temporary, subsiding after a few weeks.

But, a newly published report in Mayo Clinic Proceedings suggests that the damage endurance athletes do to their hearts actually adds up over time. Repeated extreme exercise or long-distance racing can cause a buildup of scar tissue on the heart, which can lead to the development of patchy myocardial fibrosis in up to 12% of marathon runners. The effects of “chronic exercise” can also include premature aging of the heart, stiffening of the heart muscles, and an increase in arrhythmias and atrial fibrillation.

“It’s a cumulative thing,” said Dr. James O’Keefe, of the Mid-Atlantic Heart Institute and one of the authors on the study.

“More [exercise] is certainly not better,” said Dr. Chip Lavie, another author on the study and a cardiologist at the Ochsner Medical Center.

In fact, in the release announcing the study, the recent death of ultra-marathoner Micah True–who frequently ran distances in the range of 50-100 miles–during a training run is called out as likely being connected to the long-term effects of excessive endurance exercise. An autopsy of his heart found it enlarged and scarred and suggested that he died of a lethal arrhythmia, or irregular heartbeat.

But, most of us run far less than Micah True did.

How much less is best is still a question that doctors are trying to figure out. O’Keefe suggests that aiming to run even three marathons every year is “not a great goal,” simply because that appears to be enough to cause long-term damage over the years. “I would advise against that based on what I know,” he said.

Lavie, who runs 35 to 40 miles a week, says the exactly when heart damage starts to accumulate is unknown and depends on the person. “We don’t know enough to draw a line,” he said. The needed studies are exceptionally challenging and expensive to do. And, Lavie joked, no one’s going to fund a study to tell people to exercise less.

Certainly, running 10 to 15 marathons a year, or even five marathons a year for 20 years, is too much, he said. But, that’s not to stop people from running a marathon or doing an Ironman even if they want to — just know that it isn’t really going to make you healthier.

The best health outcomes are actually found far below the exercise levels of even casual endurance athletes. A 15-year observational study of 52,000 adults found that the highest degree of survival and health was found from running less than 20 miles per week, in runs of 30 to 45 minutes over three or four days, at about an 8:30 to 10:00 pace. The benefits decrease at amounts greater than that.

Myers emphasizes that runners, even extreme endurance athletes, have better life expectancies on the whole than people who never exercise. People who exercise generally live longer – something much of the population still needs to learn.

“Certainly, the biggest problem in the country is not over-exercise,” said O’Keefe.

While the lack of exercise remains a national problem, the dangers of endurance races have been touted before.

In 2010, three high-profile fatalities in marathons sparked concern about sudden cardiac death. But, a study in the New England Journal found that the rate of deaths in marathons continues to be very low, between one in every 100,000 and one in every 200,000. With 500,000 people running at least one marathon in 2010, the number of total deaths were simply higher.

“The majority of people are able to do a marathon and don’t die,” said Lavie.

Finishing just one marathon, though, does cause temporary damage to a runner’s body.

Multiple studies have shown that immediately after a marathon, 30 to 50% of runners show increased levels of enzymes and biomarkers that are typically released during heart attacks and associated with heart failure. Originally, it appeared the race-related damage was less severe in people who trained over 45 miles per week, but O’Keefe says that doesn’t prove to always be true.

Much of the damage seen immediately after the race goes away within the month. It is only when the heart is consistently and repeatedly damaged that the scarring builds up. If you’re going to continuously compete in long-distance running, cycling or triathlon events, there are a few precautions you could take, O’Keefe says.

Break up your exercise to give your heart a rest, recommends O’Keefe. Sitting at your desk, your heat pumps about five liters per minute, but during exercise it can pump up to 25 liters a minute. “That’s a lot of cardiac work to do for four hours at a time,” he said.

Vigorous activity, which O’Keefe defines as activity where it’s hard to carry on conversation, should be shorter than an hour at a time. In fact, much of the heart damage comes from the combination of intensity and duration found in a race, according to Lavie. He suspects that going 15 minutes slower in a marathon would drastically decrease the long-term health effects. But, that’s not something many runners want to try.

In order to find out if your heart has scarring or damage, athletes can get an MRI, CT scan or echocardiogram, but the problem is most insurance plans probably won’t cover it.

Most importantly, though, O’Keefe, Lavie and Myers all note that people do marathons or Ironmans or cycling races for plenty of reasons besides optimizing their health. O’Keefe compares running an ultramarathon to climbing Mt. Everest – a bucket-list item for many, but not one without its dangers.

“I don’t think anyone climbs Mt. Everest thinking it’ll be good for their health,” said O’Keefe 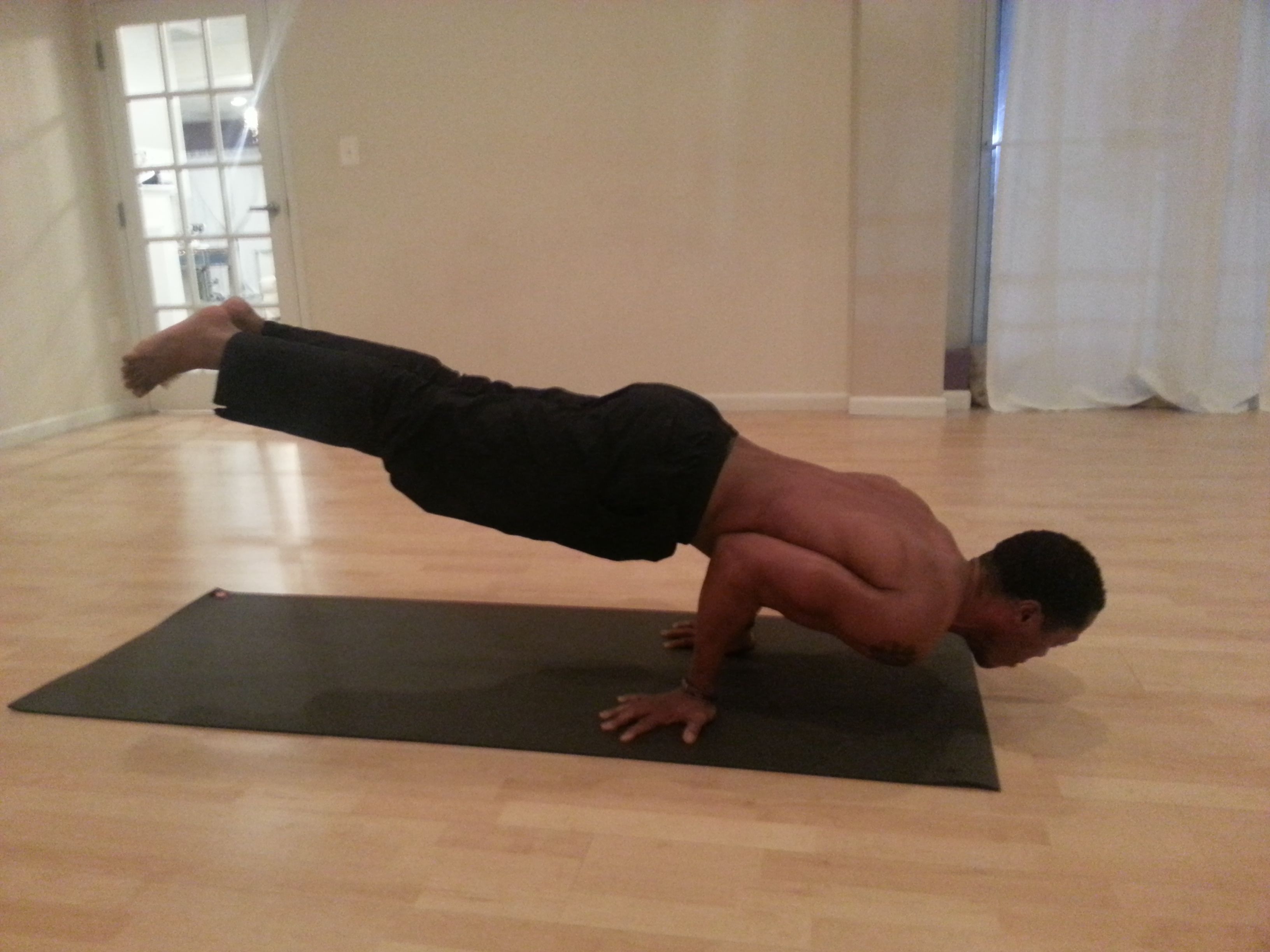